Marek Musioł at The Critical Legal Conference: “Law, Space and the Political” at the University of Wrocław

In September 2015 M. Musiol took part in The Critical Legal Conference: “Law, Space and the Political”, an annual gathering of legal scholars and lawyers from all over the world.

On June 12th, 2013, Mr Marek Musioł took part as a representative in the polling-reportive Assembly of the Regional Chamber of Legal Advisers in Warsaw.

Mr Marek Musioł was nominated to this year’s prize in “Forbes Professionals – Professions of Public Trust”, a poll organized by the Forbes magazine. Prize-giving ceremony took place at the Polonia Palace Hotel in Warsaw on 2013, May 29 where profession’s self-management representatives of counsellors, attorneys, architects and physicians took part in the solemn dinner. 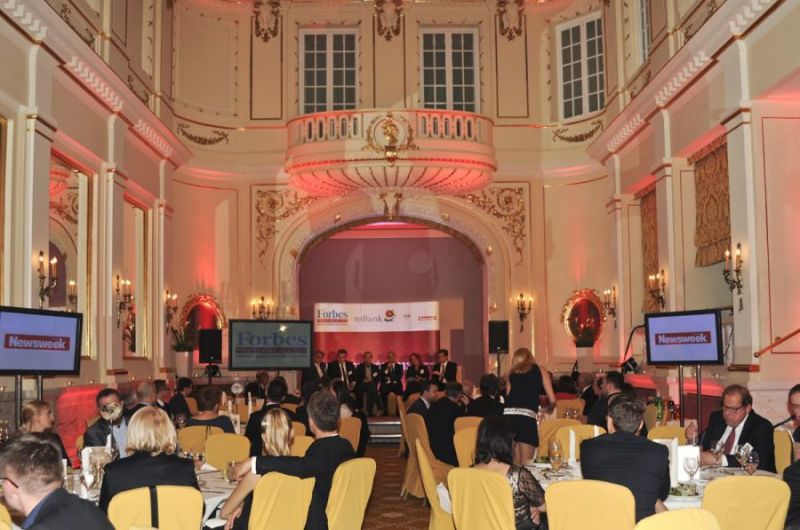