The 80th Anniversary of Ph.D. Józef Musioł, a retired judge of the Supreme Court

Ceremony, which took place in unusual setting in the foyer of the Supreme Court building, was honoured by a performance of the over hundred-men Stanisław Hadyna’s “Silesia” Song and Dance Ensemble of which Ph.D. Józef Musioł is a Chairman of the Programme Council. 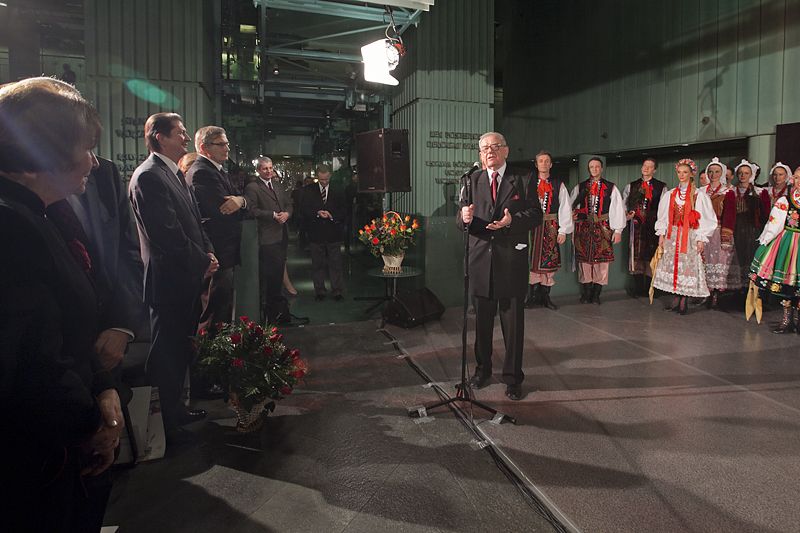 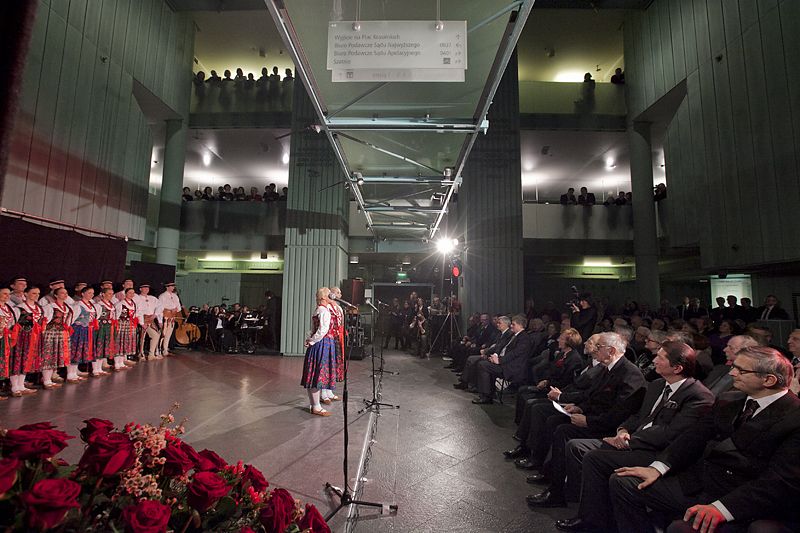 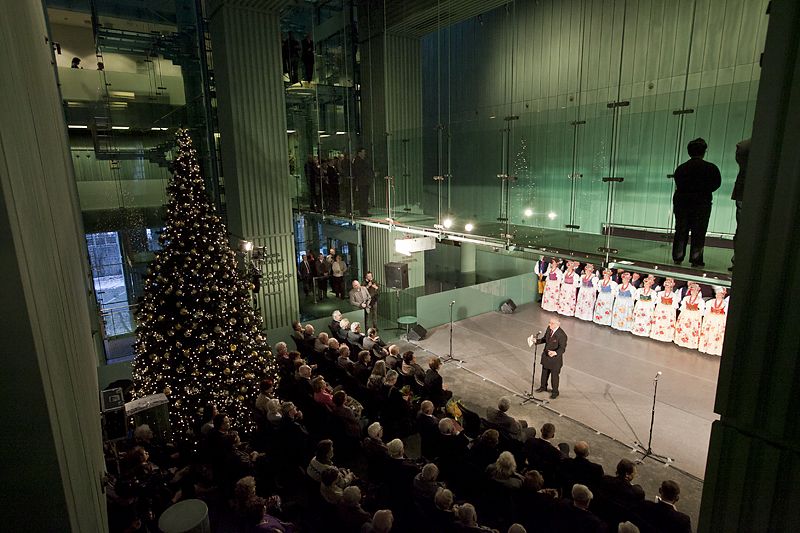 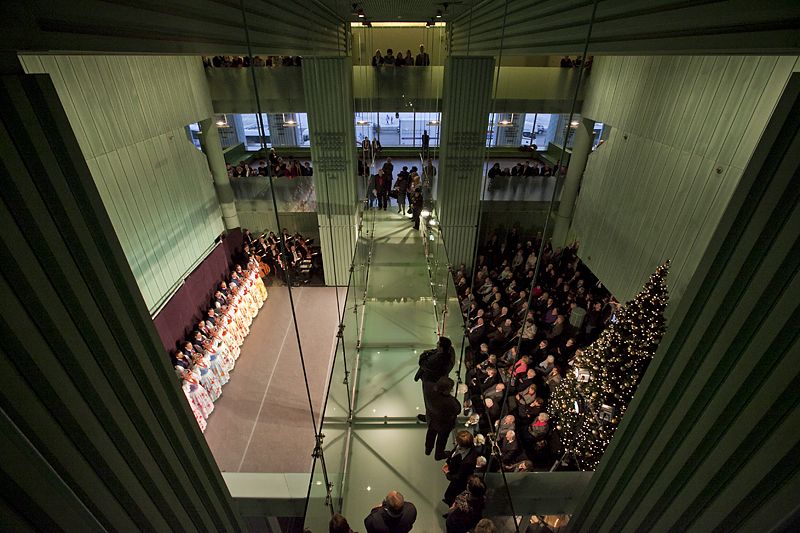 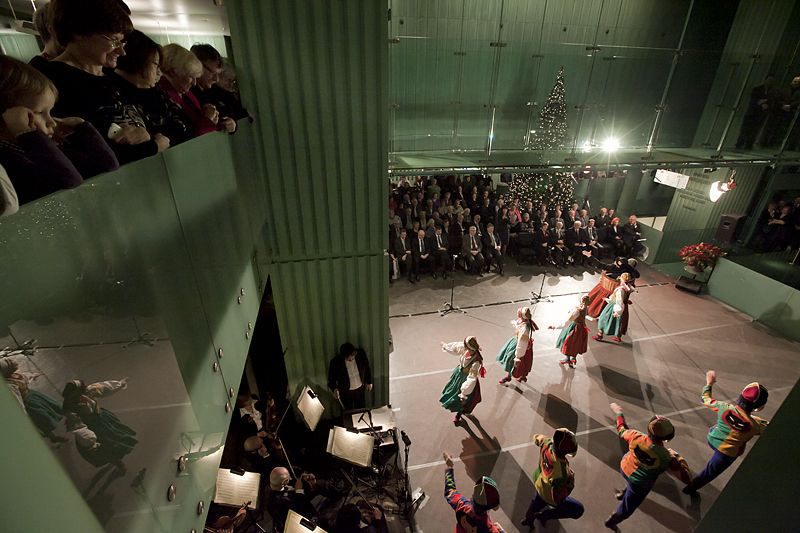 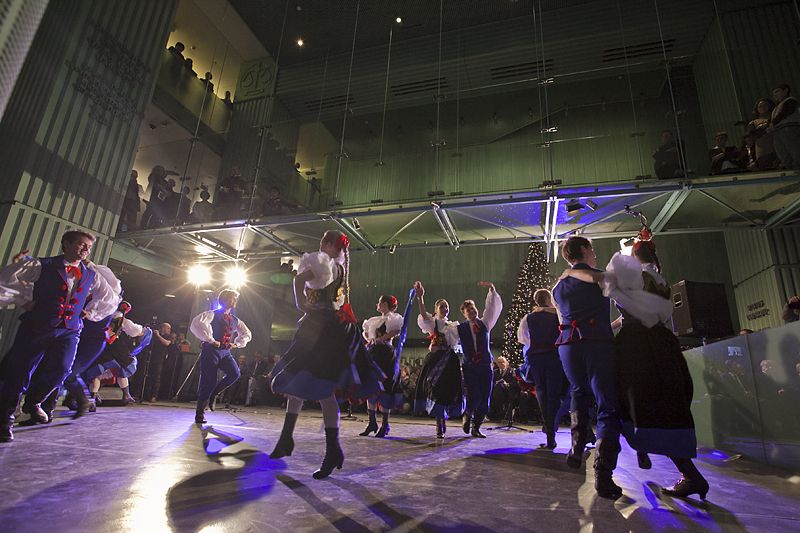 On October 23, 2012 Marek Musioł participated in the conference “Luxembourgish-Polish financial relations – new challenges and opportunities” at the Embassy of the Grand Duchy of Luxembourg in Warszawa.